Studied jazz and popular music at the Music College in Cologne, graduated with a diploma in 1993.


Work at the theater (Düsseldorfer Schauspielhaus) and with visual artists (Walter Dahn).

Since 1990 own pictorial activity.


Teaching activity since 1992, work with choirs, singers, actors and young people. among others: at the open Jazzhausschule in Cologne, at the Institute for Music University in Osnabrück and from 2004-2016 as an instructor and guest professor at the Dresden Music School, with the subjects of jazz and popular singing, choral singing and performance.

I grew up in Iran, a land full of beauty and contradictions. The people who surrounded me, did not speak the same language as me and so I early learned to pay attention to the sound of the words to understand their meaning. During car trips for days through the desert and ancient cultural landscapes my mother sang with us three siblings to brighten up the mood, to calm the fear or simply to pass the time. It was an exciting world - alien and somehow familiar at the same time. When we returned to Germany after many years, I was home again but since then accompanied by a feeling of not being really home. In vocal expression, in the world of sound, music and art, I have found this feeling of belonging too. For me, singing is an expression of inner movement. An act of transformation, that leads us into harmony with ourselves and the world. The voice does´nt just reflect what we feel in our heart. It is also a good medium through which we can expand and develop our personal and artistic expressiveness. In this way, I guide and accompany people to expand their vocal expressions. Giving them the chance to develop and grow as a personality. During many years of university work, I have followed the question of the form and embodiment of vocal expression in the context of a stage situation. In the course of my own artistic career I performed as a solo singer, I sang in various band formations, worked with well-known instrumentalists and recorded CDs. I work as vocal coach, choir leader, lecturer and coach. Central to my artistic understanding, which has evolved steadily over the years, is the understanding of the human voice, music and art as mediator between the worlds. Numerous encounters with inspiring personalities and a living being have shaped and inspired me in my artistic work. I am very grateful to this wide-ranging support. The years of experience with painting and the method Feldenkrais have found their way into my work. Until today I have remained a curious explorer of strange worlds. In the best case, I am simply available, unintentionally in song and play - in the moment of being. If it is possible to convey something of this presence  and spirit to my students or the audience, I feel honored. 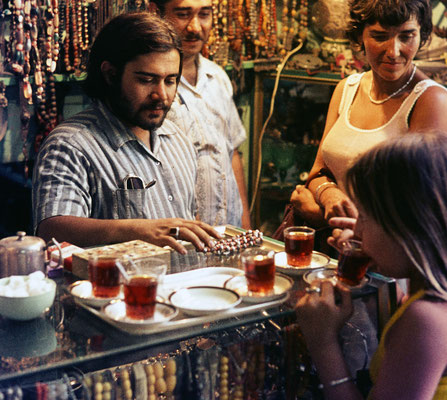 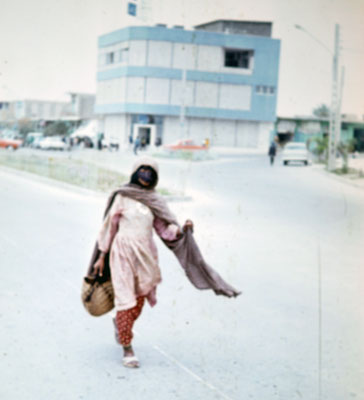 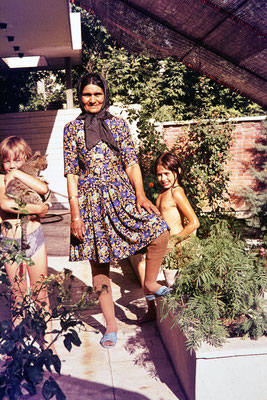 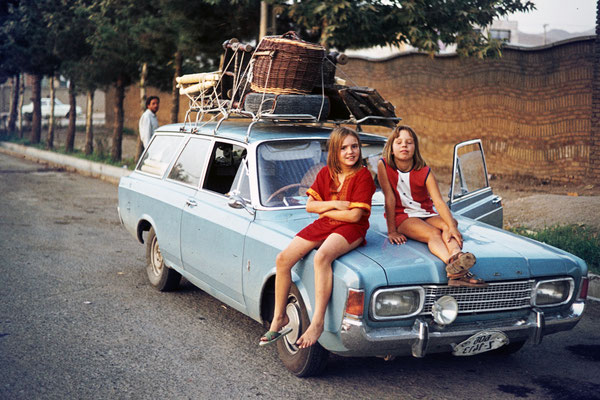